* In case of any delay in receiving the OTP, you may verify it later. Please proceed without verification.

Your mobile number is not registered with us. Please register your mobile no.

In recent few years, Haryana has emerged to be as one of the most important business centres in India and, thus, Haryana Government has invested a lot to provide proper transportation facilities to the people. The common modes of transportation in the state of Haryana are roadways, railways and airports. The state is very well connected to the rest of the states in India through its wonderful network of roadways, railways and airways. The state has a number of international airports too, which provide a brilliant opportunity for the international travellers to land in the state directly. 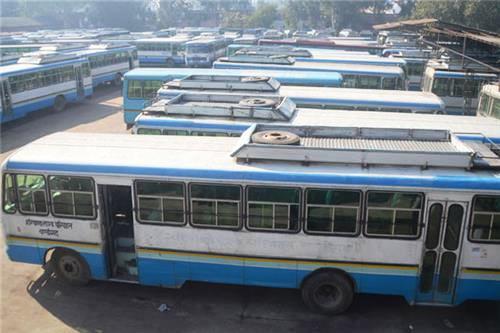 The Government of Haryana has formed a body called as Haryana Roadways State Transport that is a public transport unit which provide passenger transport services in the state. It is a public sector corporation that works under the Ministry of Transportation of the Government of Haryana. The headquarters of the corporation is located in Chandigarh, Haryana. After Haryana was carved out of Punjab in 1966, a separate transportation system, in order to connect all the parts of the state conveniently, named as HRTL was formed along with two Regional Transport Authorities (RTA). Three more RTAs were appointed in Faridabad, Ambala and Hisar, while on 16th January 1991, three more RTAs were established in Karnal, Rewari and Rohtak.

Director General State Transport is the head of the transportation unit in the state and is responsible for providing economical, efficient, convenient and safe transportation services to the people in the whole state. The Haryana Roadways features with a fleet of approximately 4000 buses, which operate from 24 different depots and each depot is headed by the General Manager. There are 13 sub-depots as well, which come under the concerned depot.

Haryana is blessed with a brilliant network of roads and highways, the Government has taken necessary steps to construct roads and highways for the convenience of the people. The roads in the state are connected to every portion of the state and, thus, provide easy transportation services to the people living in the state. At present Haryana is served by total number of 29 National Highways and State Highways, the National Highways has the total length of about 1461.7 kilometres, on the other hand State Highways feature with a total length of 2494 kilometres. Haryana also features with 5 expressways. All these expressways and highways connect to each other to form a network providing easy transportation services in the state as well as to the neighbouring states. 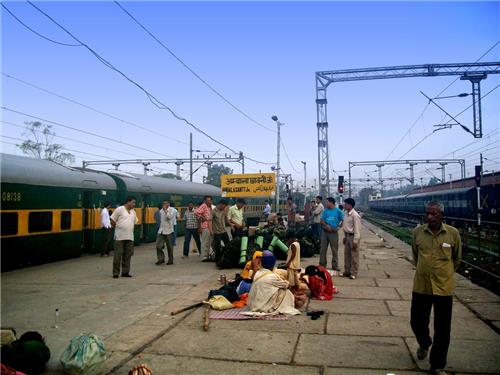 The northern state of Haryana is managed by the Northern Railways unit of the Indian Railways, which is a governmental body. The northern grid of railways has several thousand kilometres of railway tracks which connects to the whole country as well as various towns and cities within the state. There is a total number of 59 railway stations in Haryana, among which the most popular and heavily used railway stations are in Palwal, Ganaur, Ballabgarh, Faridabad, Gurgaon, Sonipat, Tohana and Karnal, etc. Some of the most popular and extensively used railway stations in Haryana are: 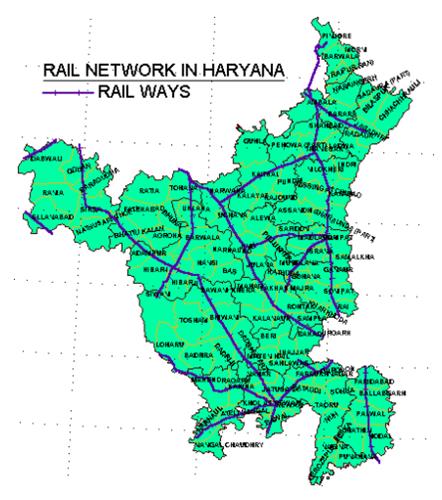 Haryana has a brilliant network of bus services, the government has taken necessary steps to provide high quality transportation services to the people through its network of buses. Bus service ‘Saarthi’ have been introduced, which is a Volvo AC bus service on the Chandigarh-Delhi-Faridabad and Chandigarh-Delhi-Gurgaon routes. ‘Haryana Gaurav’ deluxe bus service, also called ‘Aam Adami Ki Khas Bus’ have been introduced which provides facilities like mobile charger, FM radio, deluxe type 2x2 seats, tinted glasses, curtains and pneumatically operated doors etc. at ordinary tariff rates. Around 200 deluxe buses operate under the name of Haryana Gaurav services. A CNG bus service called as ‘Haryana Uday’ was launched in the NCR and around three hundred buses are already in service under this name. 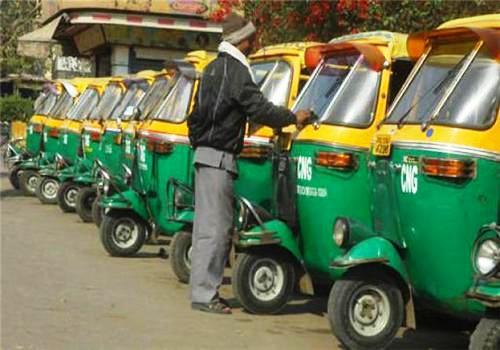 Taxis are the most preferred and convenient mode of transportation within the city. Usually the charges of the taxis are fixed or according to the meter that is installed in the taxi itself, so you don’t have to be worried about being overcharged. You can also book a taxi in advance for a prearranged sum of tariff, which will enable you that you don’t have to pay any extra charge while travelling.

Private Cars for Hire in Haryana

There are plenty of private companies that offer private car hire services. When you hire a private car, you will be provided with a chauffeured service and the driver will be licensed to drive the car commercially. The main advantage of the private cars is that you can travel to any part of the state in a very convenient basis. Usually the private cars are hired on the hourly basis, but you can also negotiate a total package that will allow you to travel at all the locations in Haryana in a convenient manner. 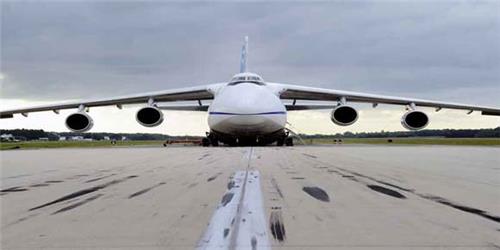